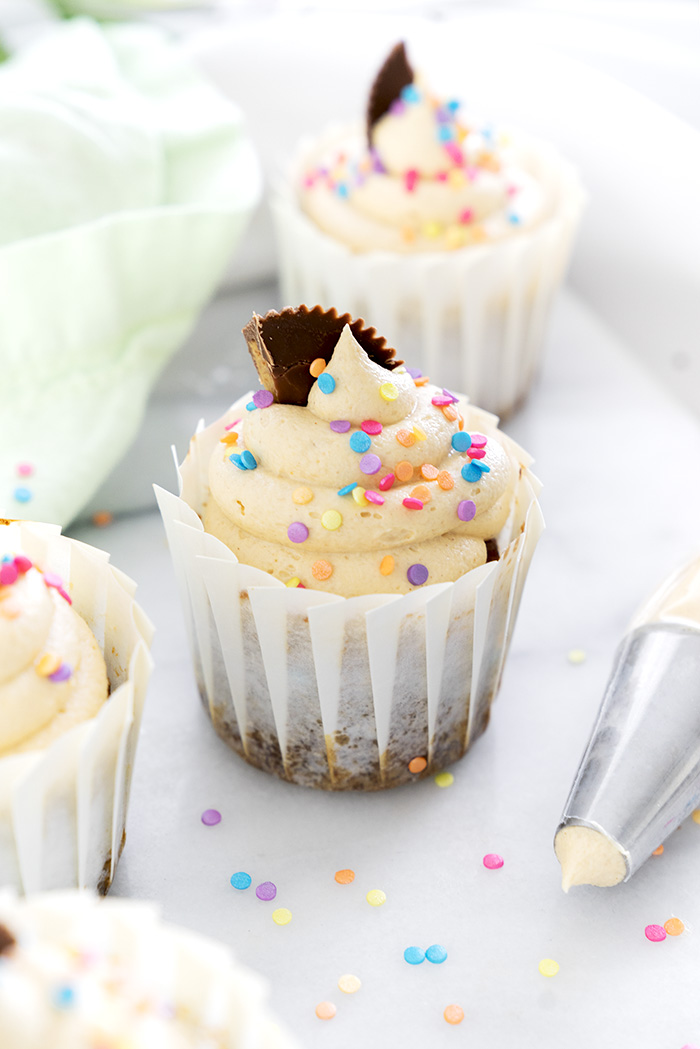 These Banana Cupcakes with Peanut Butter Buttercream are one for the books! In other words this recipe is a keeper. If you are looking for that special comfort food, this is it!! Every time I make these I have to just as quickly give them away because I simply cannot say no to a second, third, fourth….you get the picture. 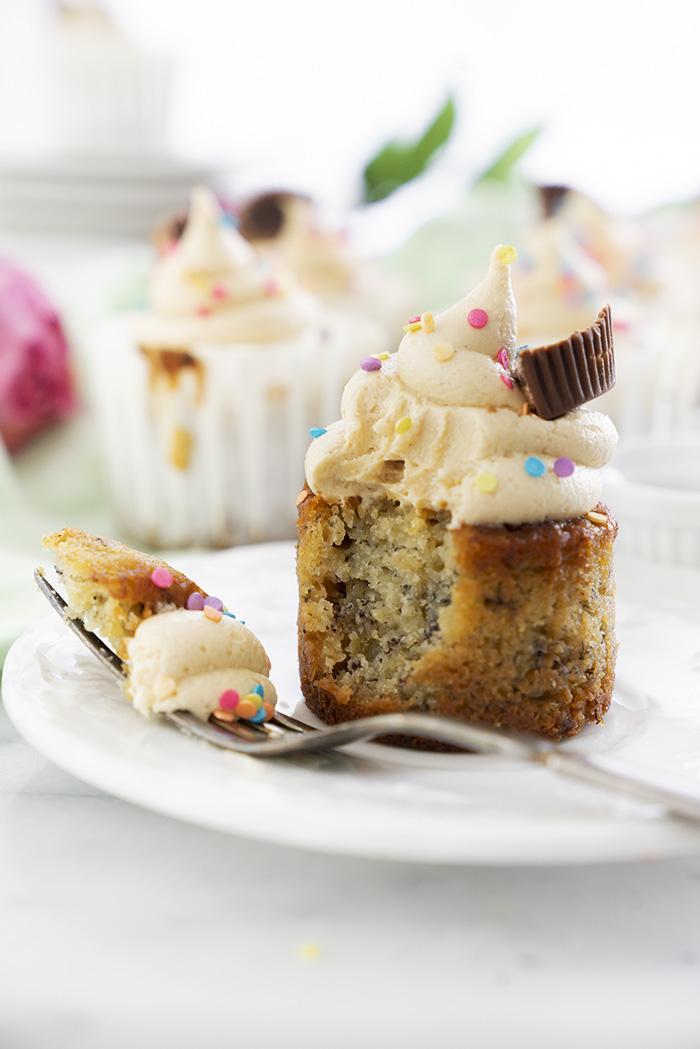 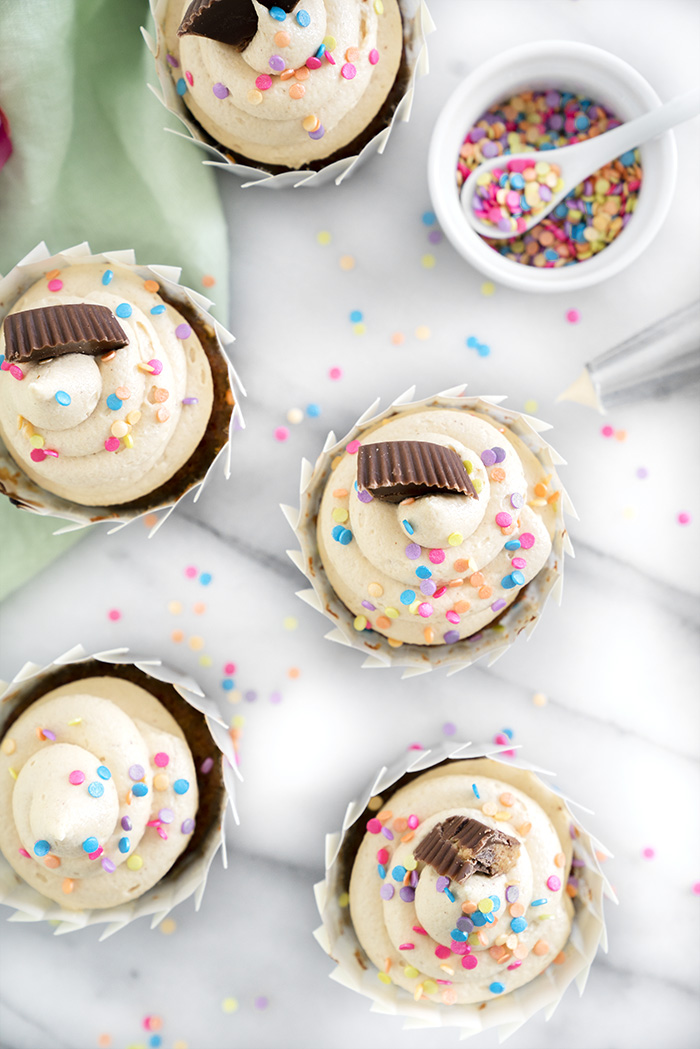 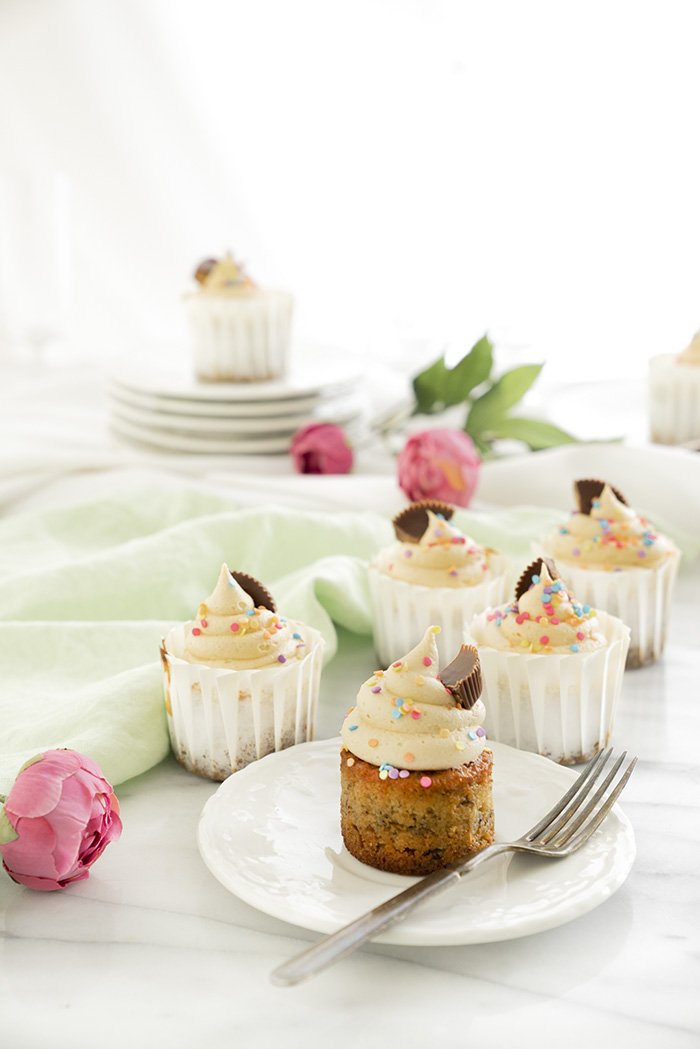 Now the most important question regarding these Banana Cupcakes with Peanut Butter Buttercream…. Would you like to wash them down with milk, coffee or tea? 😉

How To Make Rainbow Buttercream

The Best Carrot Cake Recipe Ever

Here are some of the items used to make these cupcakes. The below are Amazon Affiliate links which means I get a small commission (at no cost to you) if you buy from these links.

PIN FOR LATER! You’ll be glad you did! 🙂 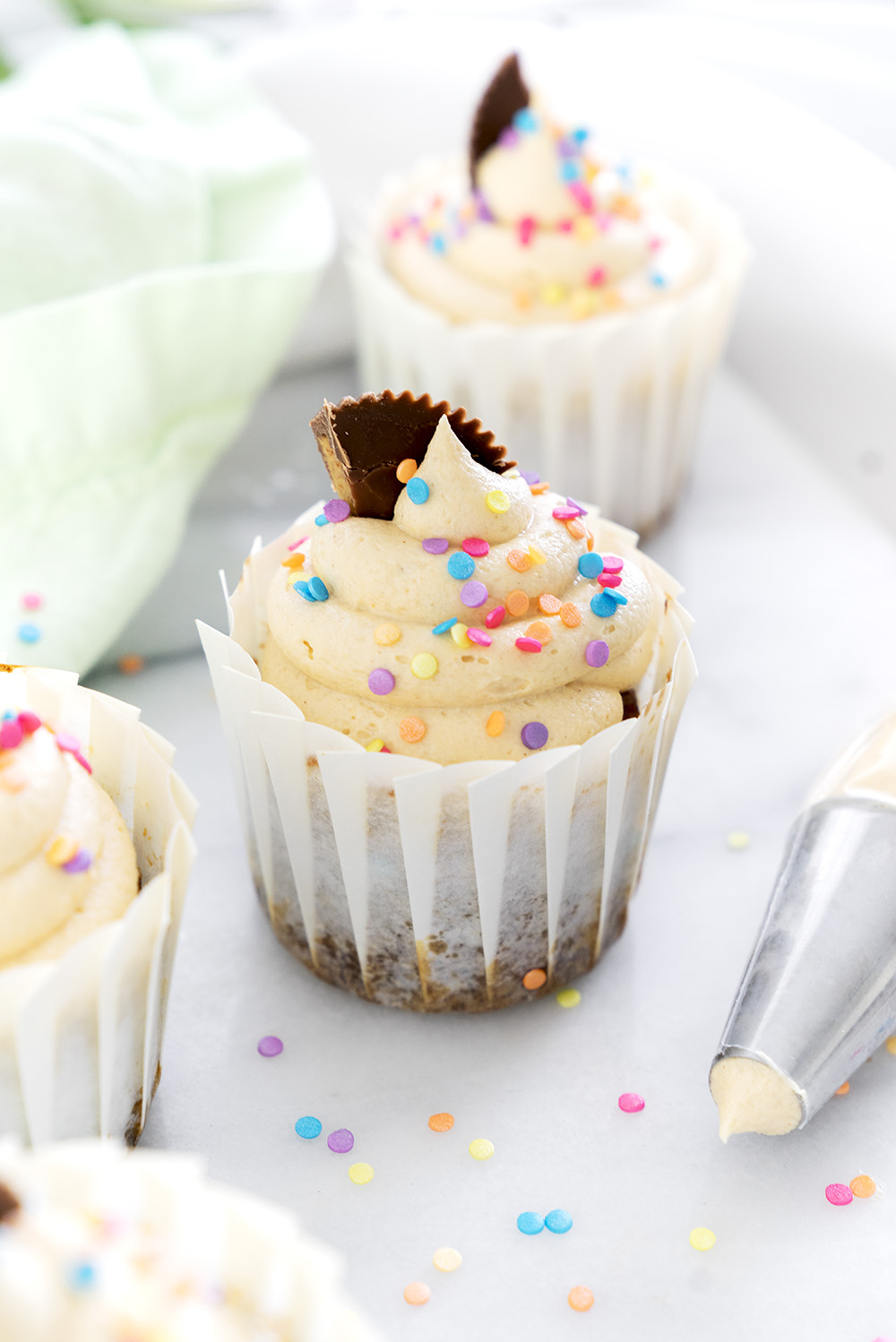