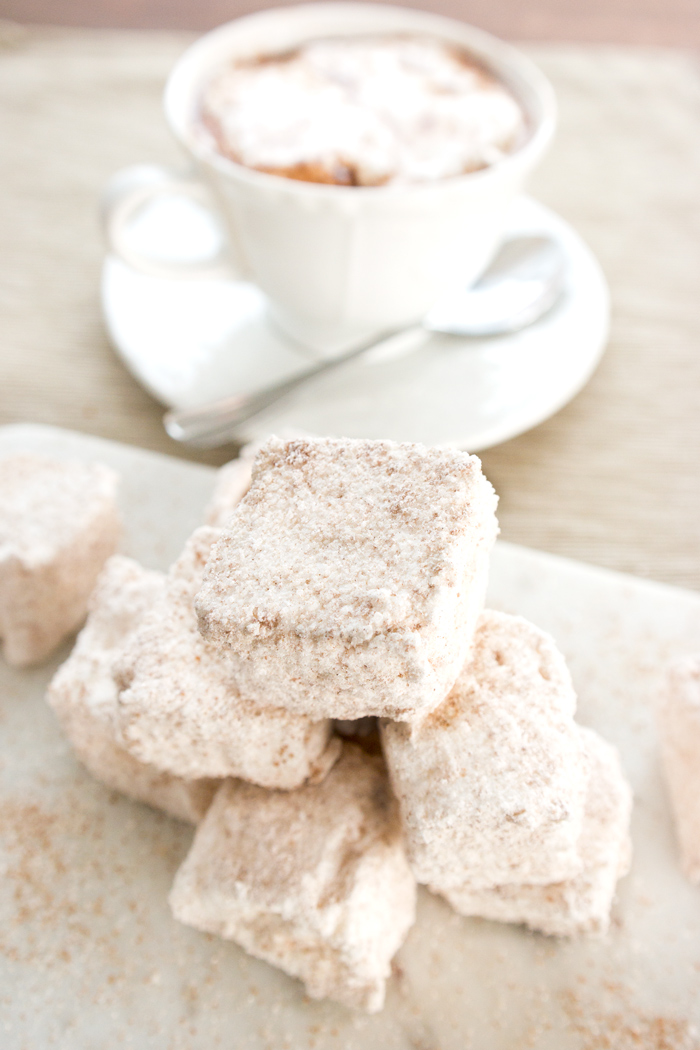 So I haven’t been a very good blogger this week. Typically I do a lot of my blogging work on the weekends and this weekend I was really craving some down time and family time. My best friend and I took my daughter to the Detroit Zoo. This was the first time my daughter had been to the zoo and she couldn’t wait to see the Sea Otters. Why the Sea Otters? No clue, not your typical top choice but that’s kind of cool, nothing wrong with some individuality. It was a lot of fun but a lot of the animals must have felt like I did this weekend, craving down time, because a lot of them were sleeping and I was a little jealous. I don’t even know what it means to sleep in since our daughter was born, lol. But it was great day and worth taking some time off for. 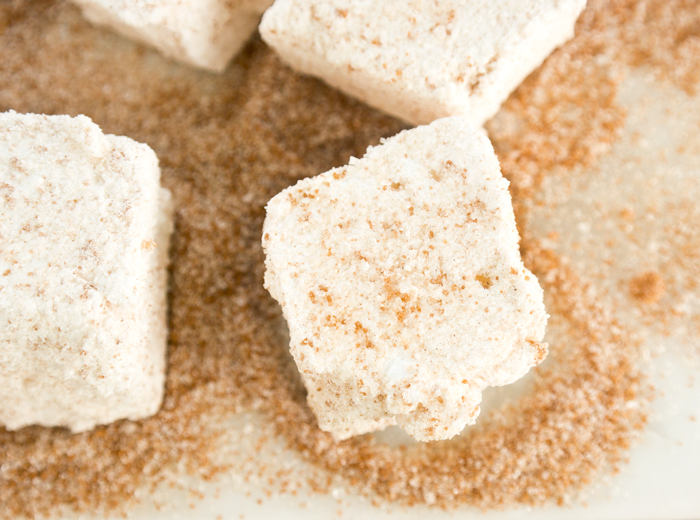 One thing that’s been on my mind lately is marshmallows. I’m not sure if I am trying to hang onto summer, did someone say s’mores? Or if I am getting toes wet with Fall coming, hot cocoa anyone? Whatever it is I have had light, fluffy, sweet marshmallows on the brain. I just love ’em, homemade or store bought in the bag they are so good no matter the season. So why go through the trouble of making my own? Simple, there’s nothing like the real “homemade” thing. Whatever the store-bought marshmallow has going for it the homemade version has the same thing going for it x 10! Examples: store bought marshmallows are fluffy, homemade even fluffier. Store bought – gooey, homemade-gooier, store bought – sweet, homemade – sweeter. See where I’m going with this. The one thing the home made version has that the store-bought ones don’t? Luxury, theres something more luxurious in a homemade marshmallow. The way it melts like velvet, you can actually taste the vanilla and there is no comparison in a hot mug of hot cocoa. And I am sure this goes without saying but one is just never enough! 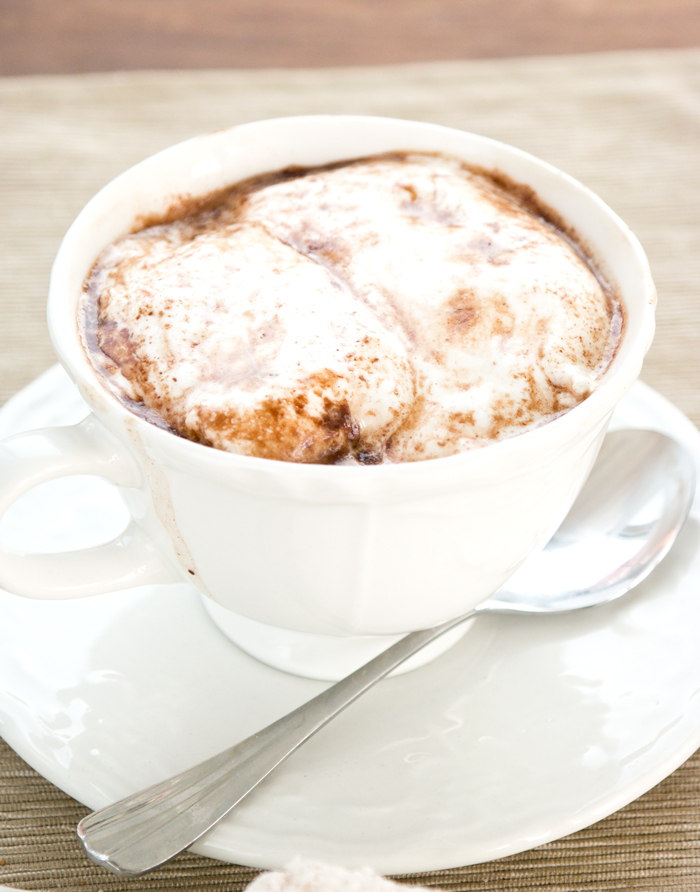 I wanted to do something special with this marshmallow so I decided it would be a lot of fun to roll these in cinnamon sugar. So let’s imagine this for a second shall we? Light as air, fluffy, sweet, childhood favorite now wrapped in warm inviting cinnamon sugar. This coating has made these marshmallows like there own little candy, not just a topping in hot cocoa or filling in a s’more. On their own they are just as awesome as when paired with one of their traditional pals. And if you do use these in a traditional way they add an great cinnamon flavor! I made these a little softer than typical, meaning I add a little less gelatin to the recipe. This makes for a softer, less bouncy marshmallow. It will cut just fine but will be sticky so coat your fingers in powered sugar when handling if needed. 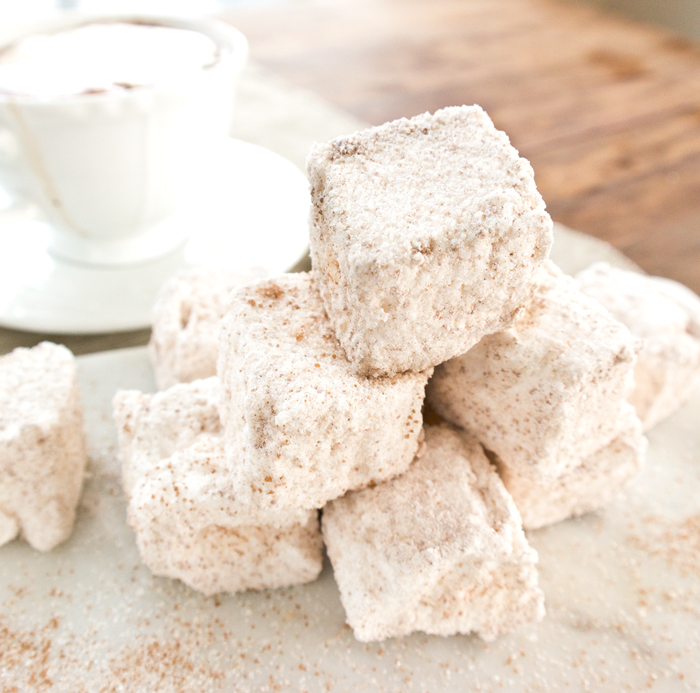 Whether by themselves, in a s’more or in hot cocoa, these Cinnamon Sugar Marshmallows will be your new favorite to eat marshmallows. Enjoy! Stacey 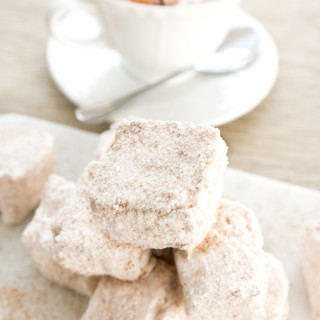