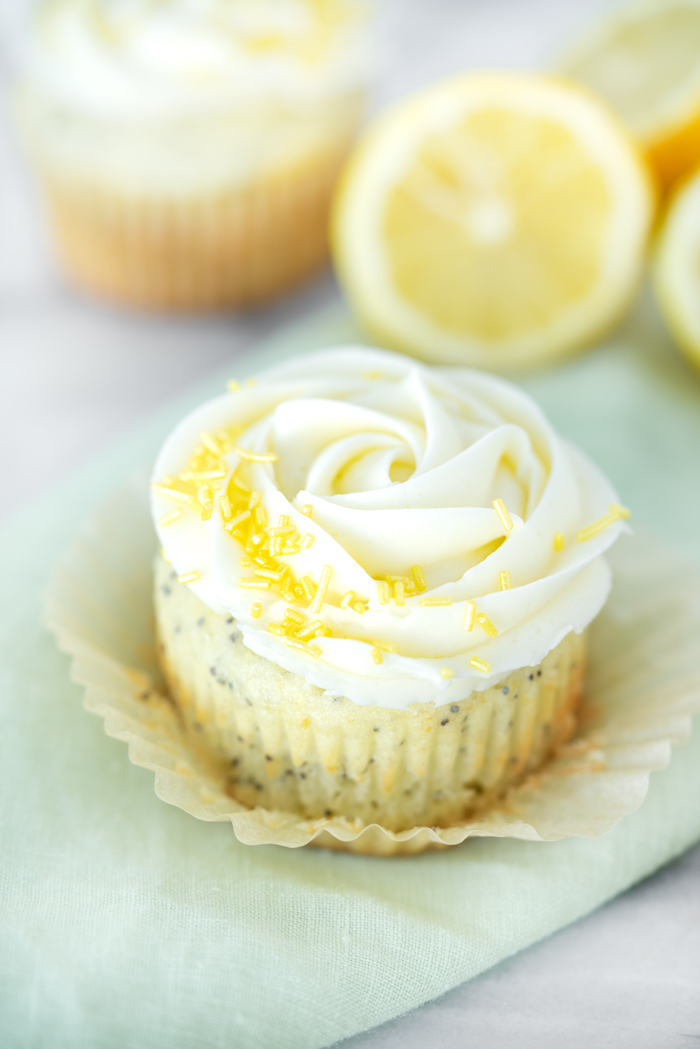 This is going to be a short on text post today but sometimes thats ok. Being the ever shy and quiet one that I am I know the skill of not speaking when there is not much to say (and sometimes due to shyness I don’t always speak when there is something to say but thats a subject for another day 😉 ). 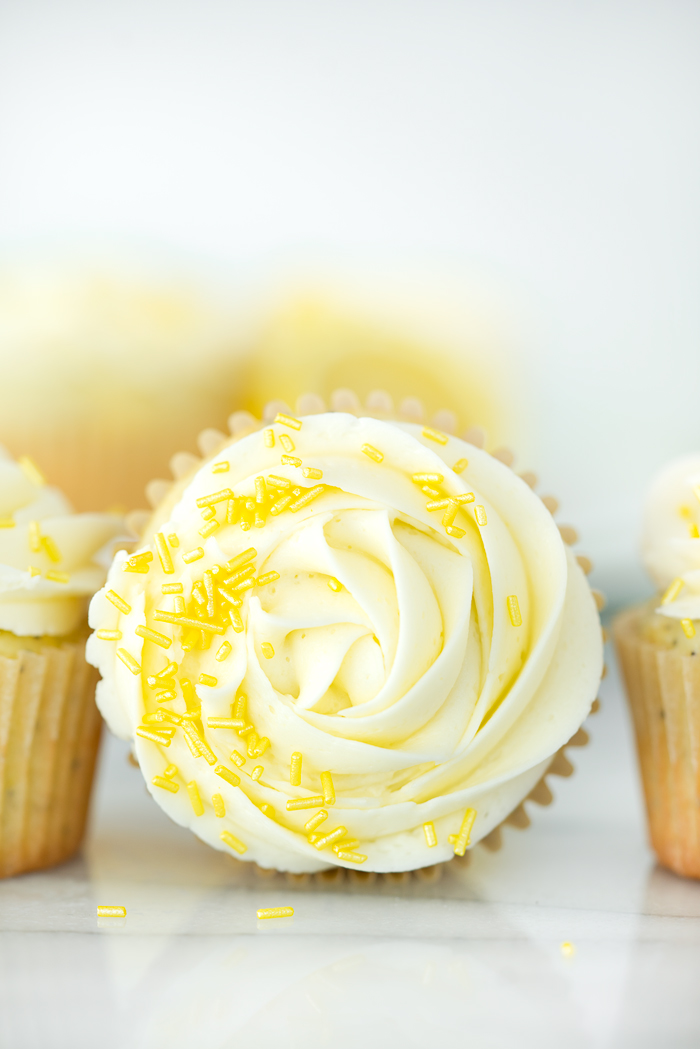 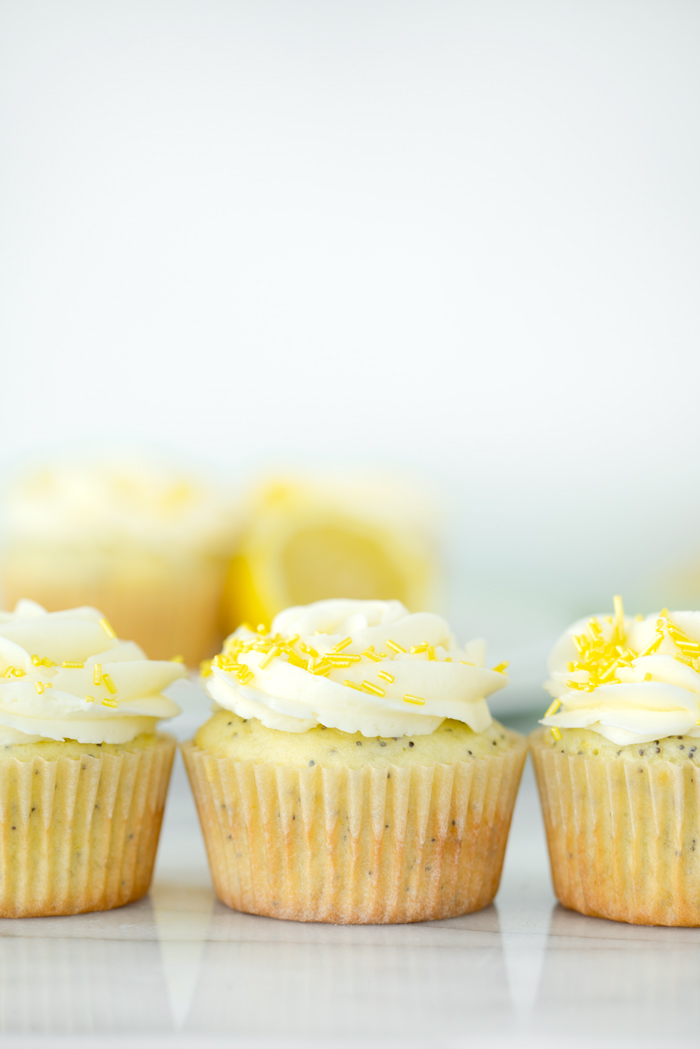 Three things I have to say – Lemon Cupcakes, Poppy Seeds and Lemon Buttercream!! I may be a simpleton but that’s all I need to hear. I don’t know what it is about a poppyseed that makes all the difference but that little black seed just makes any lemon dessert just pop. And maybe that’s it, the little pop of these seeds with each bite makes these cupcakes fun and delightful. 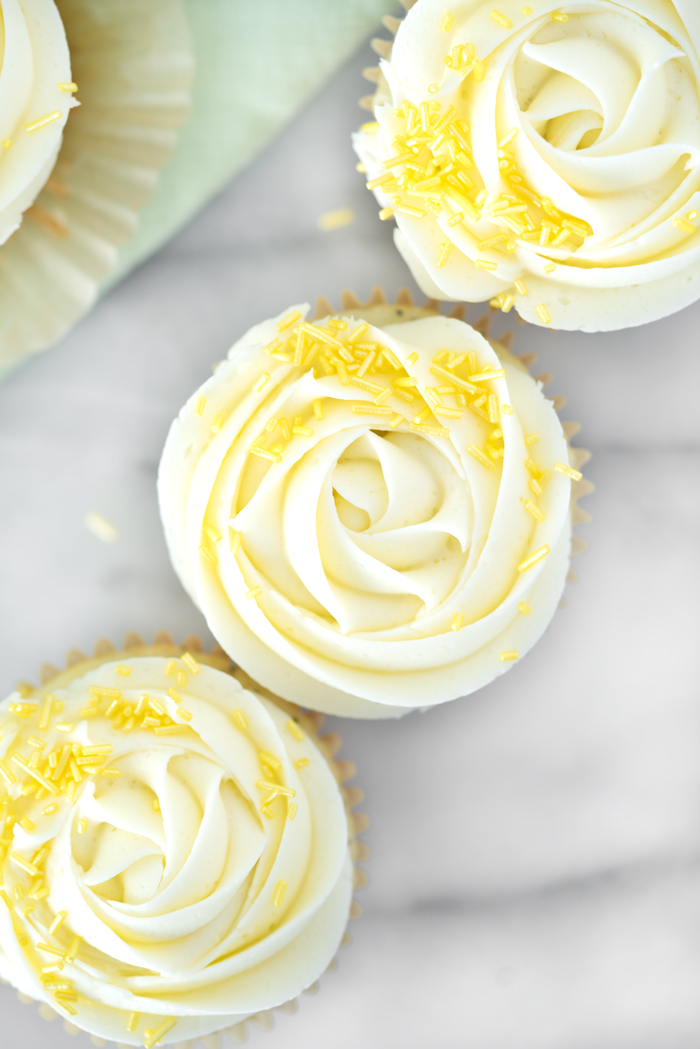 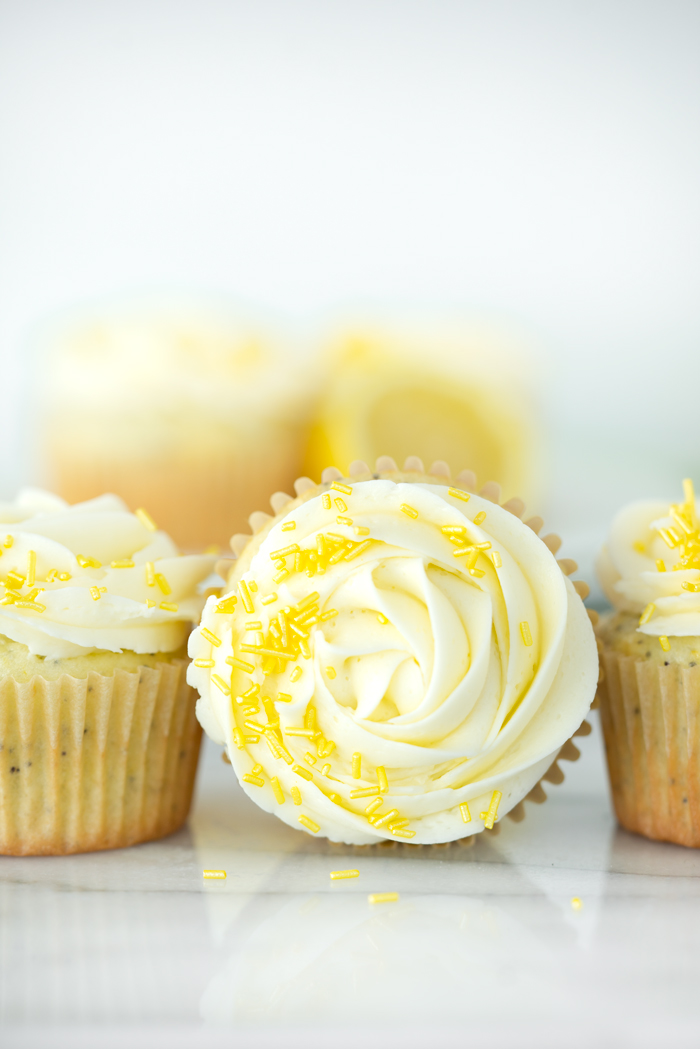 With Easter upon us these Lemon Poppy Seed Cupcakes are just perfect for any dessert, brunch or just a little sweet snack.

PIN FOR LATER! Thank you 🙂 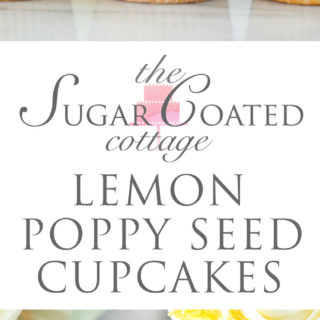